The Avenues Youth Project was established in 1979 to provide informal education and recreational opportunities for local children and young people.

The charity was established by Susan Aglionby OBE, together with other local residents, on a derelict bombsite on the corner of Droop Street and Third Avenue in W10.  Westminster Council issued a long lease on the site on a peppercorn rent and, in return, the trustees committed to raising the necessary funds to build a community youth centre.

Our first beneficiaries were mainly teenagers from the local Afro-Caribbean community, but over the years our membership has widened to attract the diverse and evolving ethnic and cultural composition of West London. Our catchment area is among the least well off in the country and suffers from the many determinants of poor physical and mental health that stem from poverty.

In 2000, the trustees ran an ambitious fundraising campaign to raise £2million to replace the first building with a state-of-the-art youth centre, which was opened by HRH Prince Charles.

With over 40 years of experience, The Avenues is one of London’s leading youth charities with a strong track record, supported by both our community and a number of long-term funders. As holders of the Gold Level Quality Mark, we are recognised by London Youth as providers of the highest possible standards of youth work. 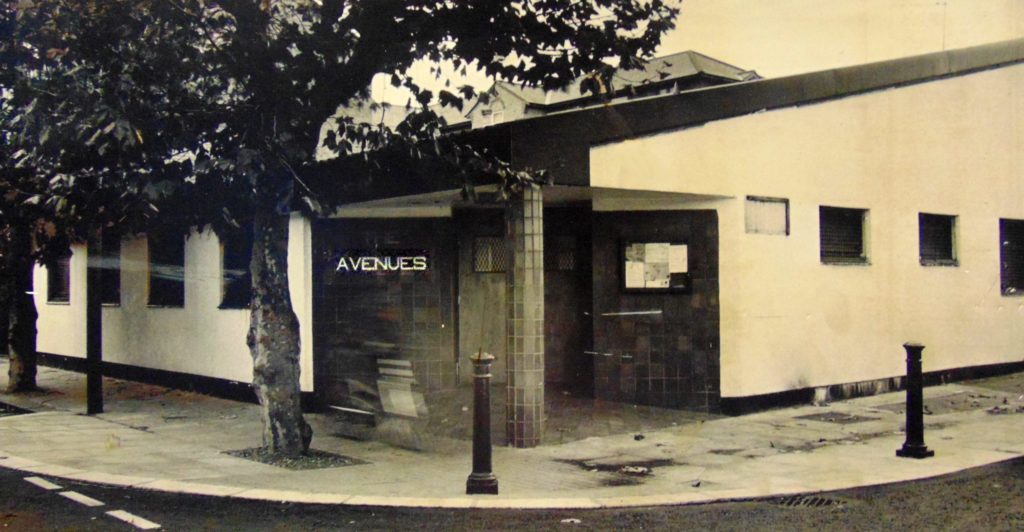